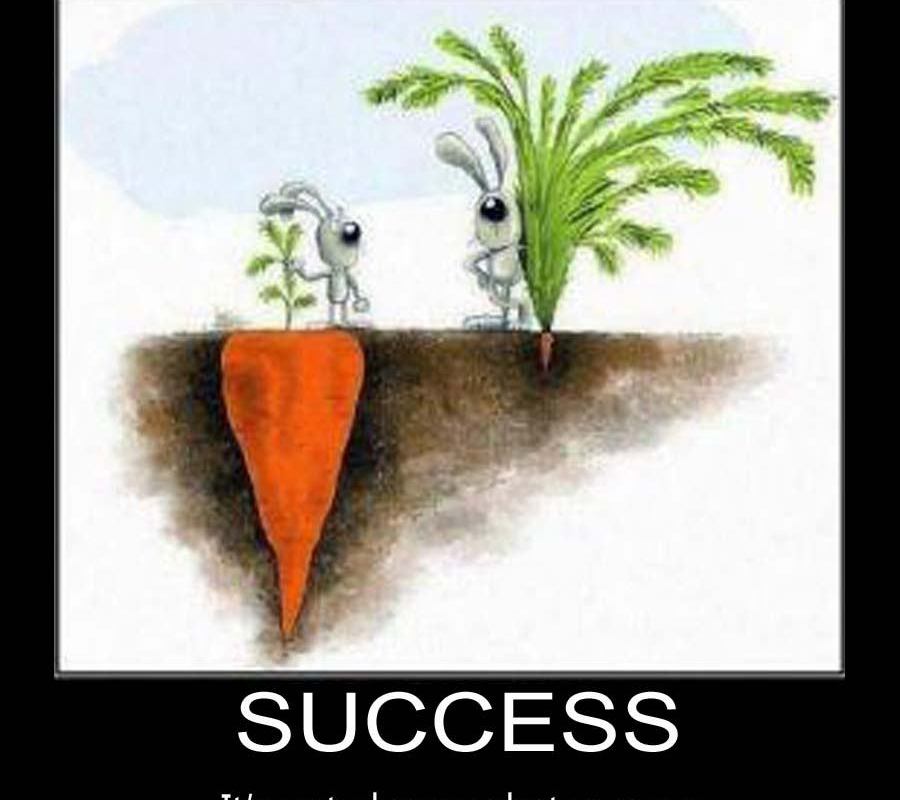 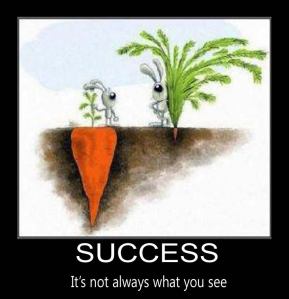 I’ve been reflecting a lot lately on what it would take for me to consider myself a success. It could be the less than overwhelming response to my last book or the approach of a large numbered birthday, but there has been an unusual amount of navel gazing. If I don’t figure this out shortly, I’m likely to run into something hard and its going to hurt. I don’t do a lot of the angst-filled woe-is-my-life thing generally, so it could just be that I’m not that good at it, but I can’t figure out exactly when or how I could get to the exact spot where I nod my head sagely, decide that I have made it and have a lengthy lie down. If it’s money earned, how much? If it’s book sales, how many? There’s really no end point. Number of books published? What did the last one do?

Lying down is something that I do well (which could be another reason for the aforementioned issues with success) but even so, I have trouble picturing myself relaxing, job done. And this is from someone who has envisioned multiple battle scenes between imaginary creatures with barely a passing sweat. I’ve jumped a few hurdles – I got an agent and a publishing deal – but even then, that’s not quite enough. The agent didn’t sell either of my books and even with a publisher, there is no guarantee of sales. Like a desperate miner panning for gold, I’m hoping the next one will be the one to make it (or the one after that possibly). It’s the hope that keeps you going and the fact that there’s nothing else I’d rather be doing. But what if I stopped chasing success? It would do away with the nagging feelings of disappointment when things don’t go as I envisioned, but would that just be accepting failure? If there is no hunger (or more superficially the ability to haul out some actual accomplishments when meeting people at parties) is there a reason to get out of bed in the morning, other than small children bouncing on my head?

It was suggested to me by someone recently that maybe I could write a non-controversial, sweet, formulaic novel and possibly make some decent sales. My immediate reaction was NO! Absolutely not! but then I thought about it some more. There is nothing wrong with me doing that, it’s not like I have delusions of grandeur, but deep down there is a fear that even if I did that, sold myself to the devil of commercialism, it still might not sell. And that would leave me in the completely untenable position of having nothing else to blame. I need to hold on to my excuses, along with the idea that I’d rather write something I find interesting than solely for the money. But between you and me? I’d write anything if it was certain to be another Fifty Shades and I defy you to find another writer who’d disagree.

One thought on “When exactly are you a “success”?”